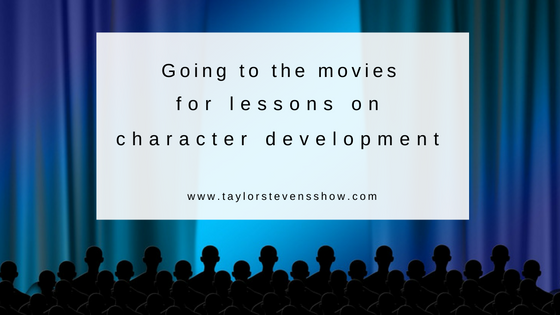 What can the new Jason Bourne Movie teach us about Character Development? 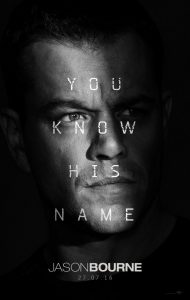 In this episode, Taylor tackles a listener question based on a review of the new movie, Jason Bourne.  The reviewer criticized the film for having characters that were less three-dimensional and less engaging than past movies in the series.

While the time constraints provided by movies are different than the page number constraints imposed on authors, the character development techniques can be surprisingly similar, especially when comparing action movies with the high-octane character studies that Taylor writes in her Vanessa Michael Munore series.

Believable characters all have their own wants and desires and they’re more interesting when readers (or viewers) are able to understand their flaws, weaknesses, and vulnerabilities. 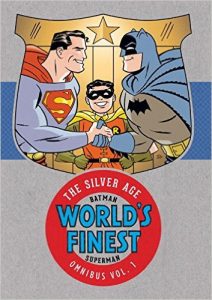 Of course, “superhero” type characters like Bourne and Munroe can be seen in places other than film and novels. Steve grew up reading Superman and Batman comics and shares some observations on the three-dimensional nature of the heroes and some of the supporting characters in those comics.  Taylor carefully avoids picking a favorite in the long-running Superman vs. Batman debate, but Steve’s bias for Batman does sneak its way into the discussion.